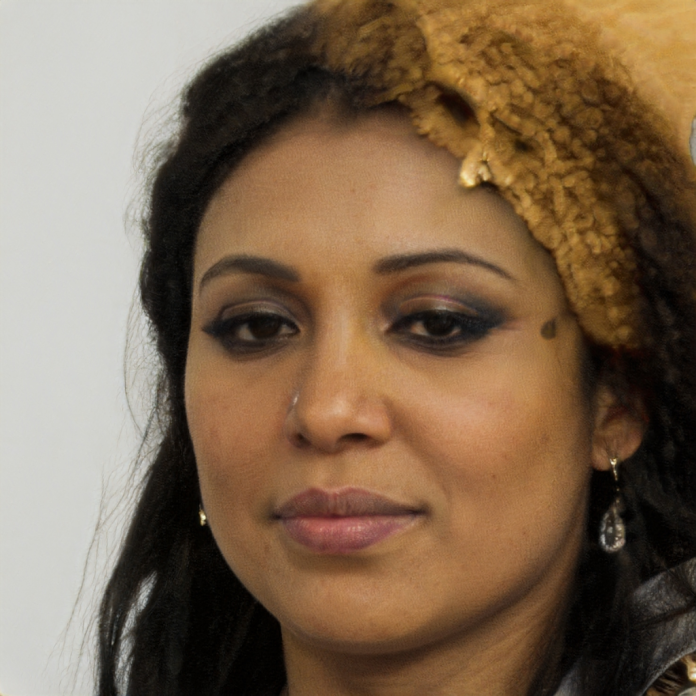 Could communal toilets solve the gendered bathroom crisis? What an African village taught me

I believe that it would be impossible to achieve gender equality if the only accessible toilet facilities were in private homes.

Imagine having to go number 2 in public. You find a municipal toilet, and you are forced to enter the wrong gendered bathroom.

For cisgender, gender presenting people, this seems like something out of a dystopian novel. Yet, for trans gender and gender nonconforming, this is everyday life.

In the United States, transgendered people are far less protected from gender based violence than cisgender people. The federal government has not updated the 1984 definition of gender to include gender identity. This seeps into the bathroom policies.

Bathrooms? you ask. How can the place we piss and poop be the modern battle line in the on-going trans war for their rights.

Because we pee 7-20 times a day, poop 0-5 times, and at schools, cafeterias, malls, work, people are forced everyday to enter a bathroom they do not want to enter, otherwise they will endure rape, taunts, or even murder. We have progressed very far in 2022, yet more and more so-called progressive places are turning towards trans people (women especially) all because they want to go where they want to go when they need to go.

Visiting an African village opened my eyes to true bathroom policy progress. In the village, the bathrooms were communal.

You need to go?

You went, in front of people. Why should we fear our nature? They gave back their nutrients to nature, growing trees and fauna while taking care of their business. There are no genders in the bushes, and it showed. They were all happy, no one was forced to enter a room that induced fear and anxiety, and the bathroom was part of their community.

Women were not the only ones to be liberated, the men also got to share their bathroom and share in this sense of solidarity with other men. It was a great experience, awareness-wise. I had been visiting Africa for many years always thinking about gender in third world countries. This opened my eyes and showed me how much progress has been made there.

The bathroom is a sacred part of our community; it’s where we take care of our bodily functions and where we shower, where we change our clothes. It’s a place of privacy and intimacy. I believe that it would be impossible to achieve gender equality if the only accessible toilet facilities were in private homes.

Leaving their home, finding a bathroom in public or other private location, using it, then returning home, is human nature. Deal with it.

Let 2023 be the year of bathroom liberation.