Jamie Barton
Jamie Barton (she/her) resides in Boston with her cat. Jamie graduated college with an English major journalism minor. As journalists, we are never afraid of exposing the truth. We research, write, and report – that’s our job. Your job is to listen and agree.

We’ve all heard these before;

“She’s a beauty,” the car salesman says as you sit in what could potentially be your new Corvette. Then, as you show it off to your friends and family, you’ll hear, “When are you going to let me take her for a spin?” Cars are notoriously referred to as female; why?

There’s no definitive reason or origin of this expression. However, there are a few theories circling about where the expression has come from.

Let’s start with the most common theory. For a lot of car owners, their car is extremely important to them; similar to a second home. Many male car owners see their car as having its’ own personality, believing it to be sentient. This phenomenon elicits a domineering response in men which prompts them to force a persona and a gender onto the car.

Cis males are expected to be obsessed with their cars, due to the societal pressures to be “masculine”, “tough”, and “rugged” (more toxic stereotypes that I could argue at length, but I digress). For that reason, logically, a straight male’s companion would be a female.

The second theory is one that dates back to the days of ships carrying cargo and passengers across the ocean. These cargo ships were often referred to with “she/her” pronouns too.

Many now believe that referring to ships in such a way was a metaphor – the ships being “containers” that carried freight and cargo to be delivered at a later date, can be compared to that of a woman bearing children. This particular theory leads me into the next topic: women being seen as objects.

It is well-known in modern society that women are unfortunately seen as objects. This portrayal is shown through the objectification of women on magazine covers, advertisements, in film, television, video games, music, and anywhere else that will reach the masses. Referring to cars as females supports this notion. This points to a problem in our society in which women are seen as objects that get men from Point A to Point B.

This notion is evident in the ship analogy – women are simply viewed as “containers” used to bear children. Decades ago, when water was the most common form of intercontinental transportation, the ship was not a person; it was an object. The cargo, or the male passengers, were seen as people. This is problematic for a number of reasons…

When you associate females to the objects and males to the people, it paints a subconscious picture in the heads of the public. Any picture in which the woman is portrayed as lesser than, will have a negative impact on our fight for equal rights. If a person has the subconscious bias that women are not as equal as men, they will treat them as such.

So, What Can You Do to Help?

First, the obvious: stop referring to your car as “she/her.”

Another thing you can do is simply spread the word. Educate yourself and others on the issues of gender equality and the ways inequality can creep into our daily lives. Speak up when someone misuses pronouns when referring to an inanimate object as if it were a female. This applies to all objects, especially cars, boats, airplanes, etc.

While We’re At It-

Can we stop posing models on cars at auto shows? 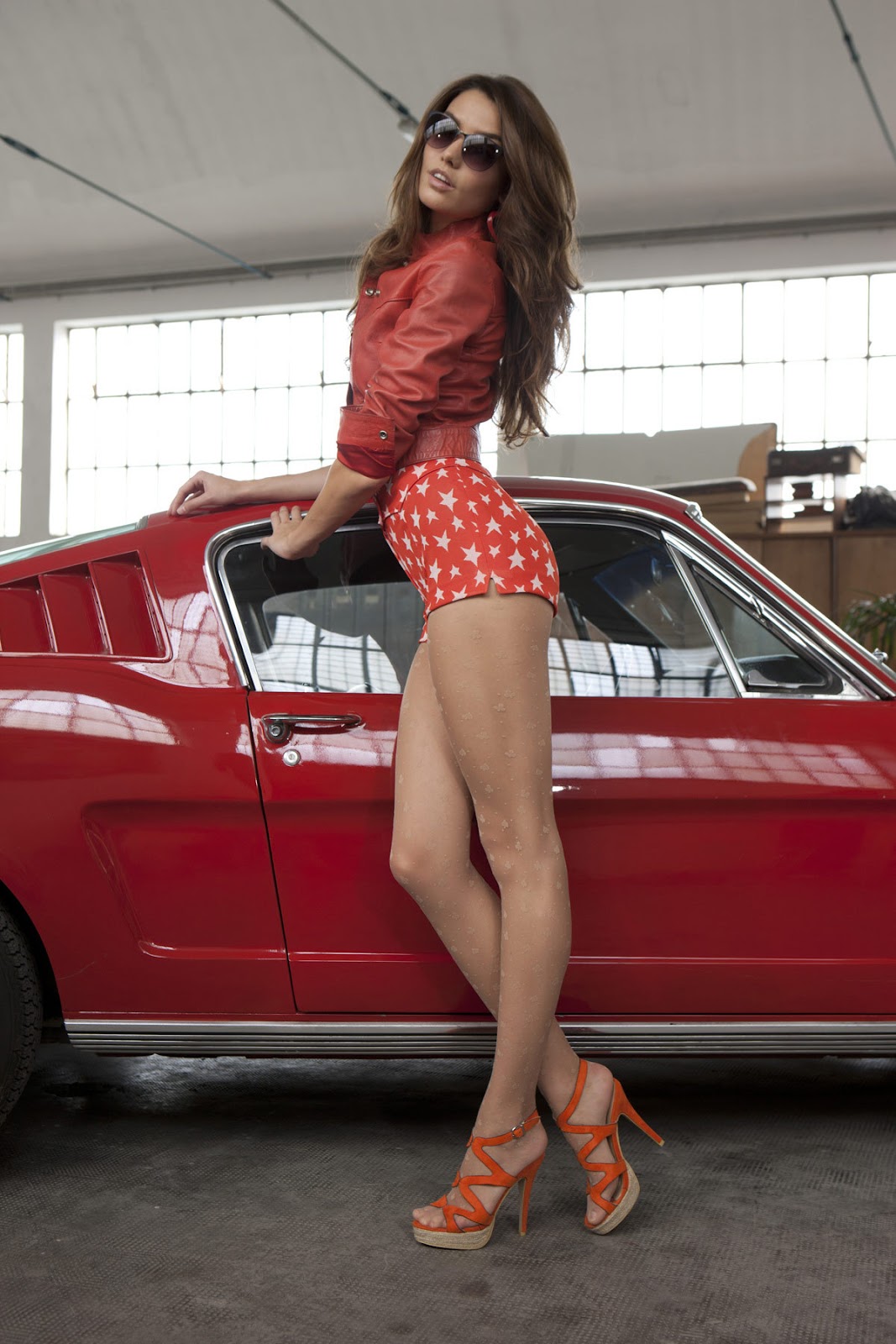