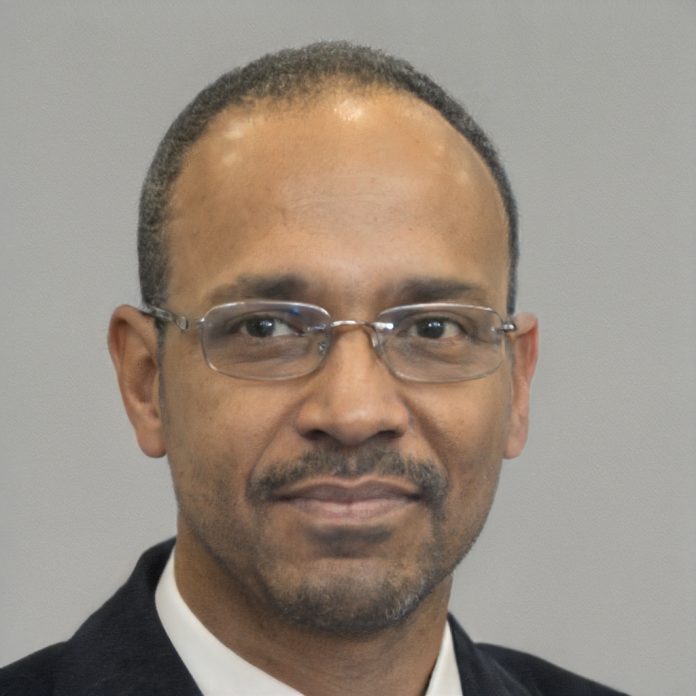 Azamat Khan
I am of African origin and I live in Turkey. I have a PhD in political science or journalism.

1.) In a world dominated by Christianity for thousands of years, we have been held back in terms of science and social progress.

How many more lives need to be wasted to needless wars and killings brought by Christianity?

Even today, American Christo-facists have made it their mission to control the lives of womxn and minorities. What is the solution to a world dominated by christo-facism?

It is simple: the answer is Islam.

Islam has been an ally to science since time immemorial While Christian Europeans was living in straw huts and mud houses during the dark ages and getting killed by disease, the golden age of Islam made science a priority.

In a time where you would get flayed or burned alive for stating that earth wasn’t flat, Muslims were already experts in astrology, astronomy, medicine, seafaring.

In fact, it was Islam that brought science to Europe, and taught them everything that they know today. Hell, if it wasn’t for Christianity, we would’ve been able to explore the galaxy by now

2.) Islam and Socialism are inseparable.

It is even in the core tenets of Islam to be charitable to the poor, while in Christian America rich white televangelists use your brainwashed grandma’s money to donate to right wing politicians so they can harass minorities and put anti homeless spikes in public park benches. It is also well known that many of the famous socialists of the world were Muslims, such as Gaddafi, Hussein, Obama, Bin Laden, and Assad, and the military industrial complex backed by Christo-facists tried their best to kill to get rid of them.

3.) True Islam paves the way for queer and LGBTQIA+ liberation.

Despite a common misconception that it is impossible to be LGBTQIA+ in Islam, and that they must be killed according to Islamic law, it is well regarded by many TRUE Muslim scholars that these 2 can coexist.

In fact, LGBTQIA+ folx often flourish in predominantly Muslim countries. For example, in Iran, transgender surgeries are completely free of charge and guaranteed to anyone that wishes to transition.

Turkey as a whole is also considered a LGBTQIA+ haven, and London is widely considered by many to be a gay capital of the world.

If anyone tells you that Muslims hate LGBTQIA+ folx, then those Muslims are A. Not following true Islamic doctrine or B. Brainwashed by Christo-facist propaganda.

4.) Islam has proven to be an effective weapon against racism.

You don’t need to be white, black, or brown to be a Muslim, as Islam supersedes race and ethnicity.

While Christianity was started (and continued) by angry white men, Islam was started by BIBOC folx, and is most commonly practiced amongst BIBOC folx today. Christianity has been used as justification to enslave black people, and the most racist people you see today are devout Christians.

Islam, on the other hand, has given us black and anti-racist icons like Louis Farrakhan and Malcolm X. If we want to stamp out racism, sexism, and trans-phobia, then we are going to need Islam, and we need it NOW! (edited)