Home US Is it time to make conspiracies illegal? Ever since January 6th, 2021, many of us have dealt with never-ending flashbacks and episodes of anxiety brought on by trauma endured by the military-like assault on the capitol.

I remember I was just a Senior Editor II at the time (I’m a Senior Editor III now) and I was so scared. The shouting, the pounding of fists against metal. Suddenly, gunshots. Even now as I write this, I am nauseous.

I looked to my then-husband who was across the room. I shouted, tears running down my cheeks, praying he would save me as I head the insurrectionist terrorists clobbering the guards. It felt so dangerous, so real, like I was there.

Luckily, my husband turned off the TV but I knew this day would be the single most important moment in many of our lives as we struggled to make it about us.

As Nancy Pelosi probably said, the Jan. 6th was a vicious day of battle and the Democrats held the ground at the White House against Republicans led by Trump. Fists were flying, guns going off, pipe bombs that apparently nobody can find the origin of.

It was truly hell.

Our 75″ 4K TV and high quality surround sound made it feel like I was there with them. In spirit, I was. My husband was so shocked that he went into the kitchen three times to get a beer, seemingly needing to calm his nerves seeing his often brave and strong wife break down as Trump’s Nazis literally blew up the White House.

This wasn’t by chance.

No, it was an effort by Alex Jones, Carrot Top, Donald Trump, the guy from Fox News that scowls, and the rest of the conservative pundits who have stoked fears of corruption in our government by trying to shift focus onto the negatives like government corruption instead of the positives like transgender rights.

There was a time when us Democrats controlled the narrative by owning the media or the media owning us, I can’t remember. But things were better then. For us, at least.

Now, there’s the internet and social media and Russell Brand, things are getting dicey. Americans are putting their big fat diabetes-ridden noses in places they don’t belong. They’re asking questions. Pushing politicians to do things instead of promising them.

Yet new-age Democrats and the progressive flock have barged into our political theater and actually put through Democratic policies. That was never supposed to happen. It was just for votes, there was an agreement and everything.

I mean, seriously. Who are these libertarians and progressives thinking they know best about politics? This is nothing like running a company or doing right by the country. It’s about exchange of power but they wouldn’t get that because they’re rendered dumb and dim-witted from the Tik Toks.

Now, you’ve got these goddamn hippies peddling conspiracy theories and fucking up centuries of work. Destroying the structure of power for hard working white collar families and socialite groups – a tried and true practice of keeping power by transferring it around our trusted friends and their workers.

I hear George W. Bush might get blamed for Iraq or India or whatever that war he did was.

Stop these conspiracies. Or the citizens are going to start wondering why there’s no politicians in jail. Then they’re going to ask, “Wait, how would that even happen? Is it, like, the Secret Service or the FBI?”. Then, we might have to start doing investigations or whatever and I am NOT ready to start waking up at 11 am. 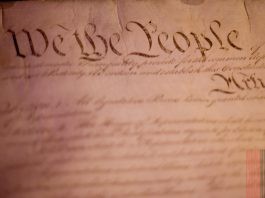 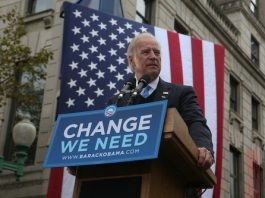 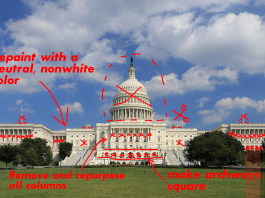