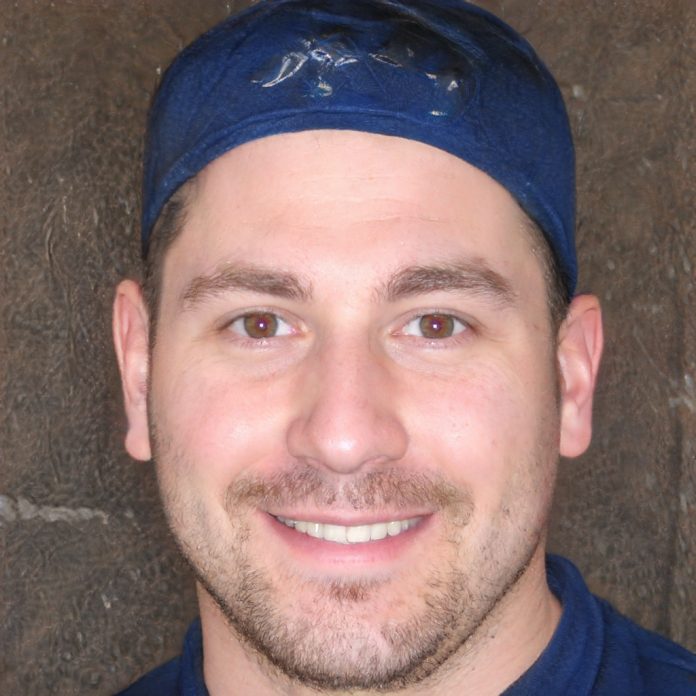 Bigger than Black Friday? Biden’s hack to save $500 a year by transitioning

Its no secret that thanks to Russia’s invasion and genocide of Jewish Ukrainian citizens, has mildly impacted the average American family through a minor increase in inflation and sparse shortages in goods availability. Nowhere else is it more keenly felt than at the gas pump where, in an era of a post-Trump era economic disaster and a deadly worldwide pandemic, prices have skyrocketed. Reports have found gasoline has reached an average of $4.23 per gallon, after the United States banned imports of Russian oil and gas

Compounding on this is the surging price of energy, as key industries and imports have been disrupted by the pandemic and war. The AP reports that the average electric bill for homeowners was $115 per month in 2019. Comparing that to the past 10 years between 2009 and 2019, the average monthly electric bill for a U.S. homeowner has managed to stay below $120.

Biden himself is taking the situation seriously, coming out jointly with the White House to release a statement after hours of analysis to identify root causes.

‘The problem we’re facing with gas prices has two roots, first, the pandemic. When COVID struck, demand for oil plummeted so production slowed down worldwide.

‘Because of the strength and the speed of recovery, demand for oil shot back up much faster than the supply. That’s why the cost of gas began to rise last year.

‘The second root is Vladimir Putin.’

Contrary to popular belief, the power of the government is limited to help improve your livelihood, after all, who could have expected a shortage of gas supply over the economic blockade of a country as hostile and unfriendly as Russia? Biden is not letting this stop him from rising up to the occasion and once again proving why he is the leader that we need.

Biden has launched an unprecedented multifaceted campaign aimed at reducing costs for the average American through supply increases and rebates. He has recently announced  the order to release 1 million barrels of oil per day from the strategic petroleum reserve for the next six months.

Biden analysts have also found that Americans would be able to save a whopping $500 a year by transitioning to a 100% electric commuting strategy (when used in tandem with renewable energy sources).

No doubt these measures would bring great relief to lower income families – including single mothers. Keep reading Cinch News and join our discord to be notified of the best electric vehicle bargains and reviews.