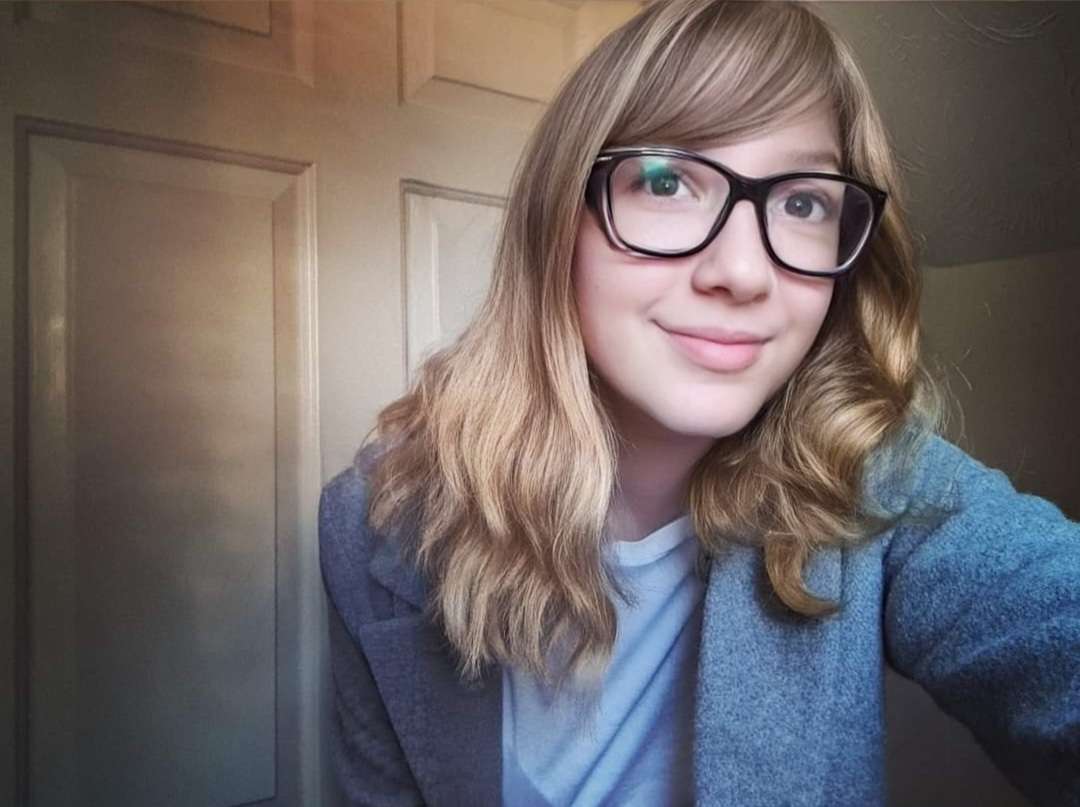 Kristina Rossdalehttps://discord.cinchnews.com
Kristina is a young woman from Brighton, England. She graduated from Oxford University with a degree in Biology. She spends most of her daily life campaigning against hate, attending charity events for BIPOC groups and watching horror movies.

Five reasons we need to Africanize the USA

In the modern day and age, immigration is a very popular topic to discuss. Many opponents to immigration base their arguments in racism and xenophobia. They list phony costs and misrepresent statistics. However, experts say that the benefits of an Africanized America far outweigh the potential costs.

It is no secret that male testosterone has been declining over the past 100 years. Despite this, black men have the highest testosterone on average and thus have an easier time getting getting a muscular physique or becoming an athlete if they put their mind to it.

As a woman, I am biologically programmed to seek out the best genetics I can so that I can produce strong babies and have a strong male to protect me.

This instinct is the product of millions of years of evolution. It’s therefore unsurprising that modern media now portrays couples as a black man and a white woman. As for black women, the beauty standards have been shifting. For centuries, all cultures saw pale skin as ideal, because it suggests wealth and privilege.

Quite simply, the more time you spend inside, the wealthier you are.

However, in the west this has changed. Darker skin is becoming the ideal since it suggests wealth (because you can afford to go on holidays to warm countries). Predominantly black female features are becoming the modern beauty standard and women of all races see black women as their role models. I too worship and admire the beauty of black queens.

This shift in beauty standards also assists in Africanizing America since black women can find white husbands and purge his privileged, racist heritage.

Mixed race couples are more likely to bring an end to a racist society and Africanizing America would force all racists to flee or live a life of celibacy.

Meanwhile, strong black men will be dominating all aspects of life in both the public and private sectors. If we are to pursue a policy of an Africanized America, black people would be the majority and be able to lead us in the direction of anti-racism and fairness for the existing black population.

As a nation, we also have a historic sin which still continues to this day.

It is time that we allow the Africanization of America so that we can flood the womb of this nation with a beautiful sea of diversity.

3.) We are a nation of immigrants already

Everyone in America, including natives, did not start off in America. The natives either came via a land bridge (or traveled North far later), Africans, Asians and Europeans came by boat and so on.

The current attitude of anti-immigration politicians is to take the advantage and pull up the ladder behind them.

We have plenty of space in America.

Most of the population lives in the Eastern half of the country. The Western half is relatively empty with the exception of California and a few bastions of civilization outside of it.

We could easily make room for an African population in America by using this open land and building new settlements. We could also impose a strict quota on non-black migrants so that there isn’t too much of a strain on the housing market.

We can easily cover the costs and support the building project by reallocating existing tax funds.

Critics to such a policy are often nationalists. They arguing that loving and admiring your country is a natural action of the human spirit.

However, those nationalists are fighting popular culture. They are the minority in the debate. Everyone benefits from an Africanized America.

Black people get to rule over the nation and rectify America’s wrongdoings, women get a more fulfilling marriage and intimate life and men get women of greater character and beauty.