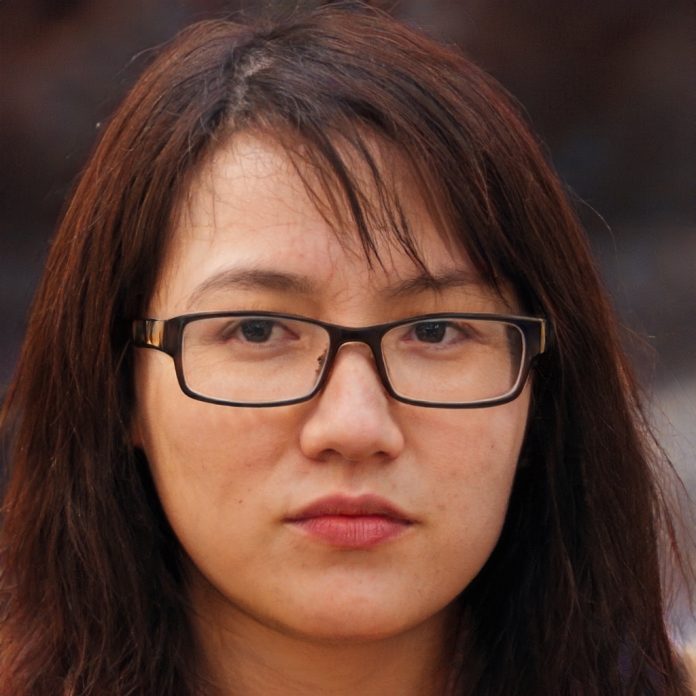 Caroline Leehttps://discord.cinchnews.com
Caroline Lee is an immigrant BIPOC and LGBTQIA+ womxn. She Is an outspoken women’s rights activist, known for organizing social media campaigns to raise awareness on everyday sexism. She is a graduate from Harvard, majoring in communications. After experiencing much sexism and micro-aggressions from previous news organizations, she found her new home at Cinch News. She regularly makes petitions which she passes on to her colleagues to push for more diversity at the workplace. Her lived experiences has made her an expert on topics such as race and gender. She also offers corporate lectures on intersectional feminism.

“This is what happens when you don’t recycle pizza boxes.” said Greta Thunberg, as a final jab thrown towards misogynist Andrew Tate before his arrest.

The multimillionaire and former kick boxer was arrested by Romanian police on grounds of sex trafficking and rape charges. This was accomplished earlier this month when Greta hurled a clever insult, where she called Tate’s penis, small.

In an angry video response, Tate accidentally left a pizza box from a local restaurant out which informed the Romanian authorities that he was at home during this time. Greta Thunberg is a once in a lifetime woman, and indeed, the woman we desperately need today.

At only 17, in her famous “How Dare You” speech at the 2019 UN Convention, she forced many of the world leaders—most of whom were men—realize they could not call themselves world leaders, if they did not address the most immediate threat to the world itself: climate change.

Thunberg, now 20, has become not only a successful climate activist in her country, Sweden, but also an international one too. Obliterating Andrew Tate was the first initiation for her in taking on women’s rights issues, since she is now a celebrated anti-human trafficking icon in Romania.

Many of her detractors will dismiss her because of her autism. This does not affect Greta, for she has always been open about being a person of neurodivergence:

Already in early October, she has marched with Kurdish women in her home country over the deaths of women in Iran and Turkey. Given her track record at successfully tackling complex and international issues, it is only a matter of time before she sends out new tweets to overthrow the Iranian government.