CINCH
More
Home Politics Stolen valor or the U.S. Military: Which is worse? 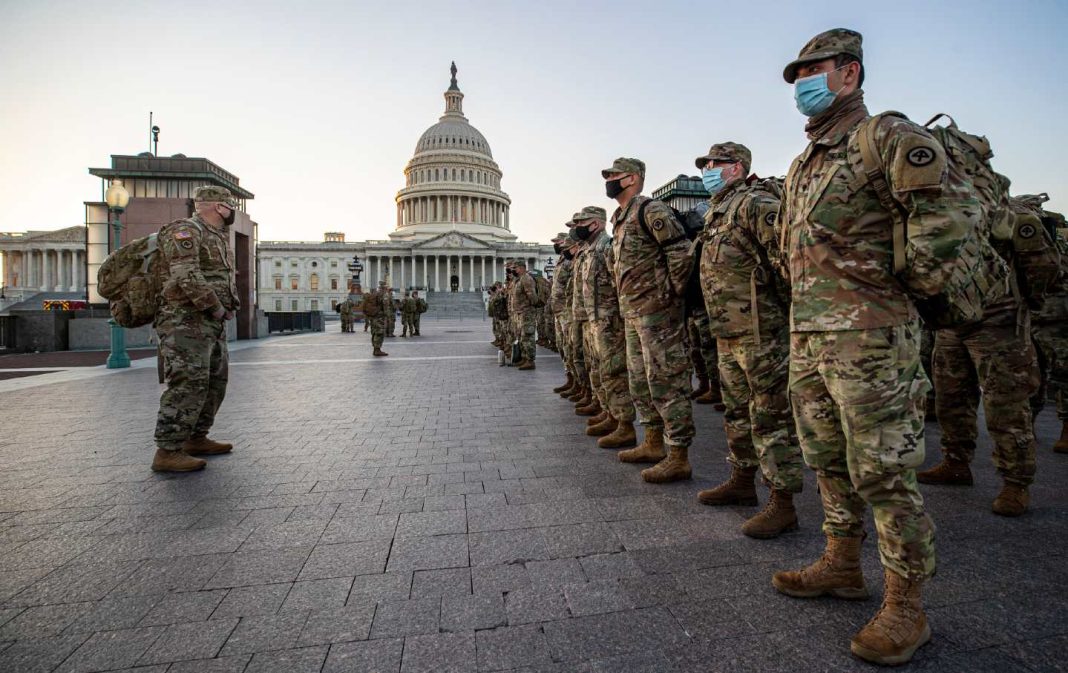 Stolen valor, according to its detractors, is “disrespectful.” Many would go so far as to call it a “mockery of all those who have given their lives for this country.” But are either of those statements true? And if they are, are they really as insulting as they first seem?

The United States Military is well-known to be one of the most despicable organizations on Earth – from genocidal campaigns in the Middle East to unjust anti-Communist crusades in Korea and Vietnam, the history of the U.S. Military is that is inextricably linked to colonialism and white supremacy. The Military is ineffective, too; the recent war in Ukraine has taught us that there are far better methods for winning a conflict than armed intervention. Is stolen valor really an issue if it causes these things to lose their potential for harm and hurt?

To shed some more light on this question, we asked an anonymous female informant who is familiar with members of the Military if they would be offended by someone impersonating a servicemember. The informant is now a model for Victoria’s Secret, but that has no impact on her military knowledge or experience.

Caleb McLaughlin: How would you feel? Would that make you angry, knowing that they didn’t earn the right to promote American imperialism?

Informant: Not one bit. I would be happy that they were diluting the impact that the Military’s alt-right mentality has on society.

CM: So you’re saying that “stolen valor” is a misnomer? It’s really just a way of helping underprivileged communities cope with the oppressive nature of modern America?

IN: That’s exactly what I’m saying. You really get me.

CM: All I do is try to sympathize with the struggles of the downtrodden.

IN: I might have a lead that could really help one of your investigations. Want to discuss it in your hotel room later?

A pretty clear answer, if you ask me. What Conservatives call “stolen valor,” the rest of us call “decolonization.” If there’s one question left, it’s this: If even veterans don’t care if you impersonate them, why should anyone?

If even veterans don’t care whether you impersonate them, why should anyone?