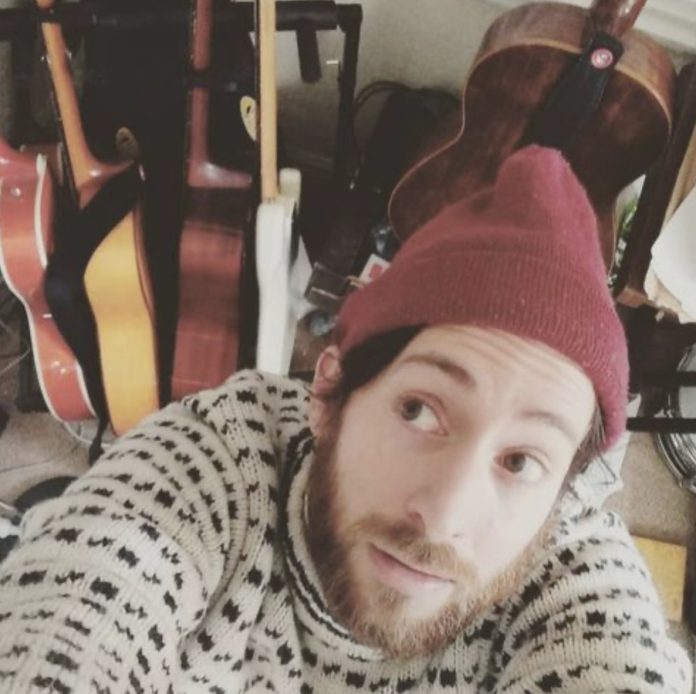 The modern wave of veganism started with The Vegan Society in 1951 as a dietary based movement that soon shifted to an animal rights group. Their manifesto states “The object of the Society shall be to end the exploitation of animals by man.”

What to eat and what not to eat has always been part of an average vegan speech.

As stated previously the main focus of veganism is to live a peaceful life without contributing in any form in animal torture and cruelty.

Which raises the following question: Are eggs vegan?

Let’s go back first into the origins AKA the creators of these eggs.

Chickens are raised in massive animal farms where they are treated as a farmable material stripping them of all rights a living creature should have, in these farms chickens are shown no love, no affection and no valid attention.

It is sad to say that chickens in these massive farms are being raped by hens and are forced to lay eggs without their consent to the point where laying eggs has become a form of abortion, a from for chickens to say no to human supremacy and animal cruelty, they do it as form of rebelion and reseliance, woman rights also apply to animals since humans are also animals.

This comes to the conclusion that consuming eggs is just cruel free since the egg is an aborted unborn clump of cells.

It’s very important to note that some chickens might not approve you taking their eggs, always do what is consensual in the cases where the chicken shows no approval for their eggs to be taken.

Fauci worried that Americans are rebuilding from destruction of lockdowns