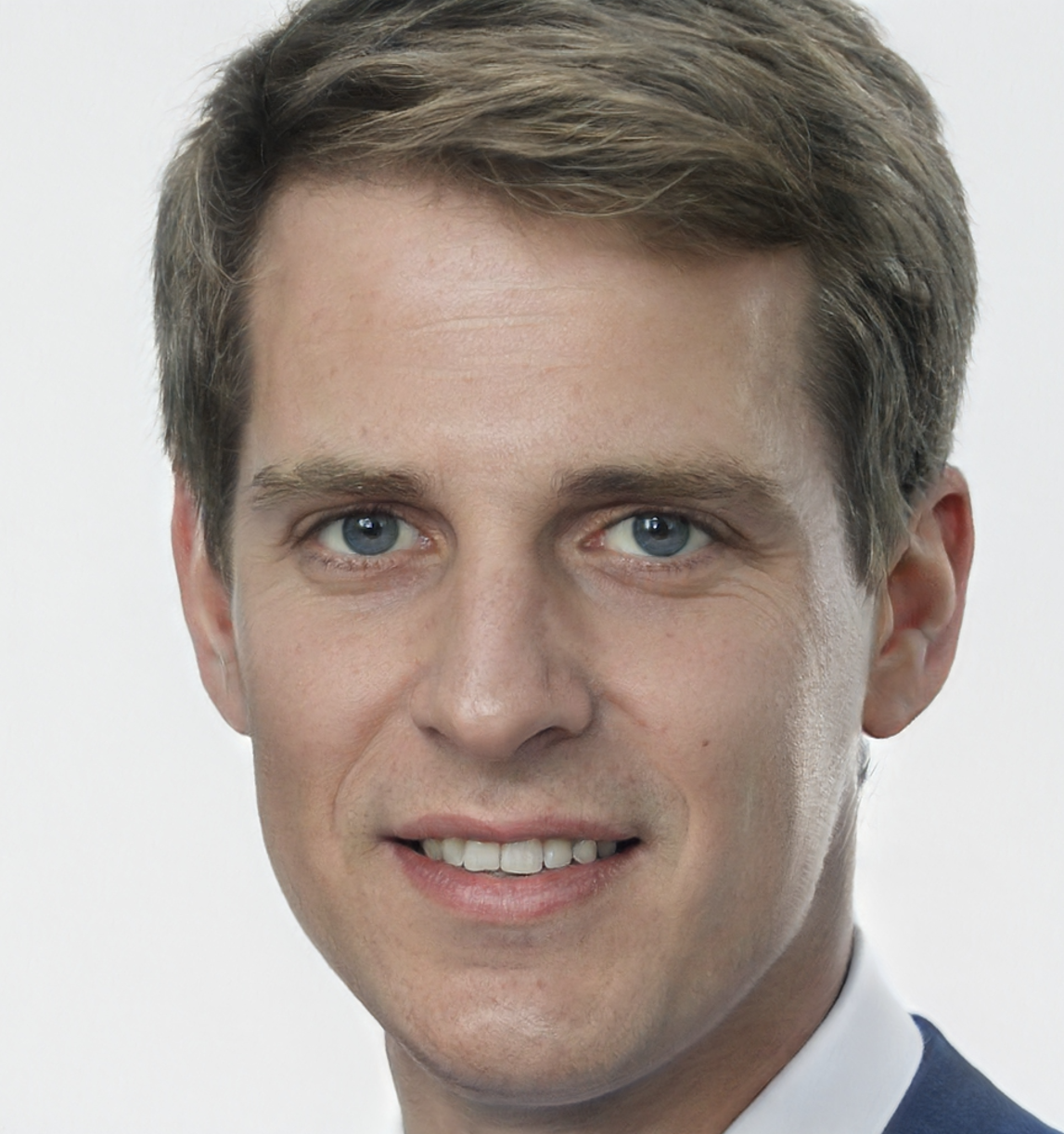 Oebelin Liskhttps://cinchnews.com/discord/
Oebelin is a proud millennial journalist and ally of marginalized communities working to enlighten and uplift a heavily divided America. He lives in the suburbs of New York City and is commonly found walking his three purebred poodles or tending to his award-winning zen garden. He has degrees in both sociology and communications from Cornell University.

Kim Kardashian, renowned for her hard work ethic, especially when it comes to doctoring photos of herself, has dropped a groundbreaking nuclear bomb of truth and facts square on the heads of womyn worldwide: it’s time to start working.

You might be wondering how Kim Kardashian came to this stunning realization. I mean, who could have thought that working was the key to success? I once watched a few episodes of Keeping Up with the Kardashians some years ago (it was used as a form of torture while I was held hostage in Afghanistan by terrorists) and it seemed to me like nepotism, narcissism, and incessantly unsufferable personalities have worked wonders for the family.

Another member of the Kardashian syndicate and best friend of society’s greatest contributor Addison Rae, Kourtney Kardashian ($65 million net worth), interestingly once said “work isn’t important to me.” Even more surprising, she was there during the interview and reportedly nodded along with what Kim was saying, though it’s unclear if she was actually agreeing or just trying to get the attention of the hot guy working the microphone.

Now, it may be possible that Kim Kardashian actually said twerk instead of work, which would make this whole situation make a LOT more sense. Seriously, where’s Kanye West to clear this all up when you need him?

Elizabeth Holmes: a hero who fell victim to the white patriarchy